Why Banks are better than NBFC 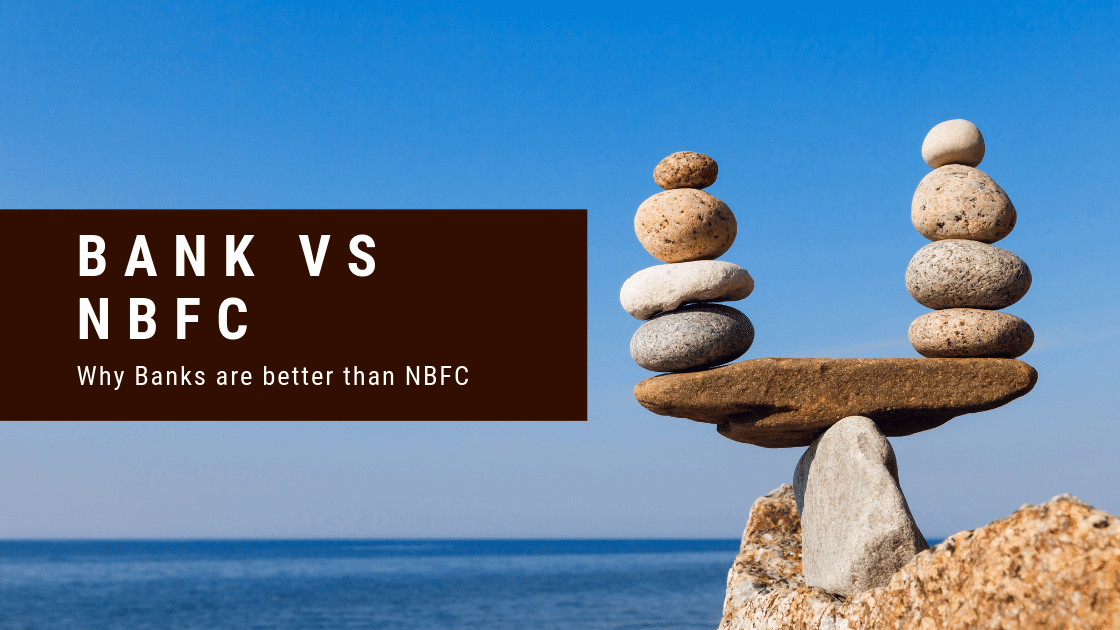 Why Banks are better than NBFC

Home loans are the loans that you take so as to have a good home for yourself. Banks and NBFCs both offer home loans but a bank is regarded as a good option to take the loan from. Everyone wants to lower the expenses related to home loans. So let us know why banks are better than NBFCs while taking the loan.

Let us first know what Banks and NBFC are and their types.

Banks are the government authorized financial institutes that provide loans to the general public and accept deposits from them.

There are three types of banks in India:

These are the banks whose parent company is headquartered in another country but has branches in India too. They have to follow banking rules and regulations of their home country as well as of  India.

NBFC is a financial institution that provides various banking services but doesn’t have a banking license. They are not allowed to take demand deposits. The NBFC in India has to be registered according to the Companies Act, 1956.

An AFC is a company whose purpose is to finance assets consisting of automobiles, machines, generators, and material handling equipment, etc.

Such companies business operations consist of dealing in securities.

They provide loans and advances for financing working capital and not assets related things.

Difference between NBFC and Bank

Why Banks are better than NBFCs

Following are the points that will suggest why one should opt for a home loan from a bank rather than an NBFC.

Bank has many sources for getting low-cost deposits. Thus the banks charge low-interest rates.

Banks take care of your documentation process in a systematic way as compared to the NBFCs.

Prepayment, Foreclosure and Late Payment Charges of NBFCs are high

NBFCs have higher processing fees. Also, the late payment charges of NBFCs can range from 10 to 20% of your EMIs.

Interest rates of some major Bank and NBFCs

Thus it can be concluded that approaching banks as compared to NBFCs can be a better option. 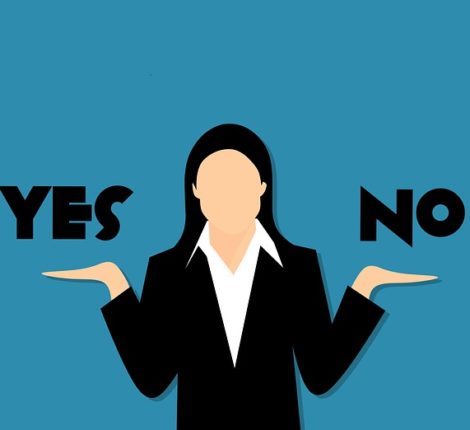 10 Mistakes to Avoid While Applying for a Personal Loan 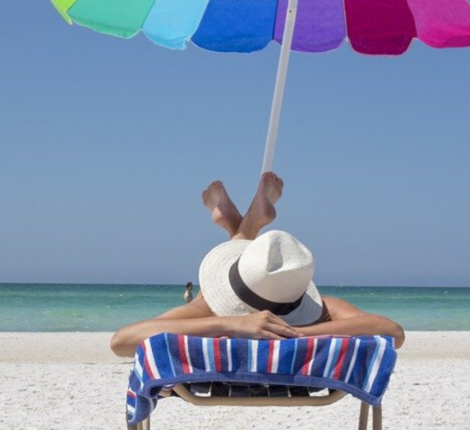 Wander Far and Wide with a Travel Loan by Your Side 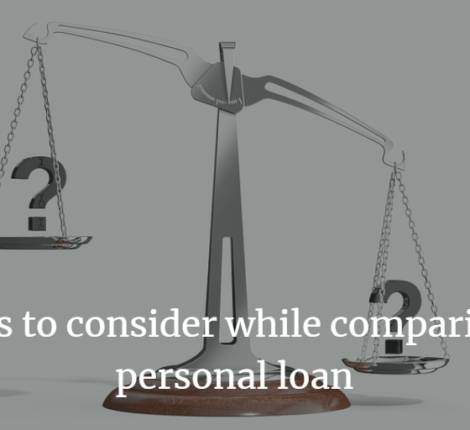 Factors to consider while comparing the personal loan

Subscribe to our newsletter and get latest news and updates to your email inbox.

Thank you for subscribing.

We respect your privacy and take protecting it seriously